Assassin’s Creed is a videogame saga that was created in 2007. Since then, 10 more sequels and prequels have appeared (11 in total) and this number will continue to rise.

If you do not know the saga, it is a narrative that immerses us in what we know as alternative history, where a secret group, called the Assassins, fight against the Templar organization that is trying to dominate the world to establish a new world order to create a perfect world.

The Assassins, fighting for individual freedom and humanity, will confront this powerful organization with stealth, investigation and espionage.

This struggle dates back to 49 B.C., in ancient Egypt, and is still alive today. We could go and play the stories of the characters in their different times, but this saga goes much further.

Since the fight is still alive today, could we be part of it? Could we see how the Templars’ progress, now known for their powerful Abstergo venture, affects our present and also our future?

This is what writers and developers at Ubisoft thought. The way we will navigate in the game will be through memories. But how? 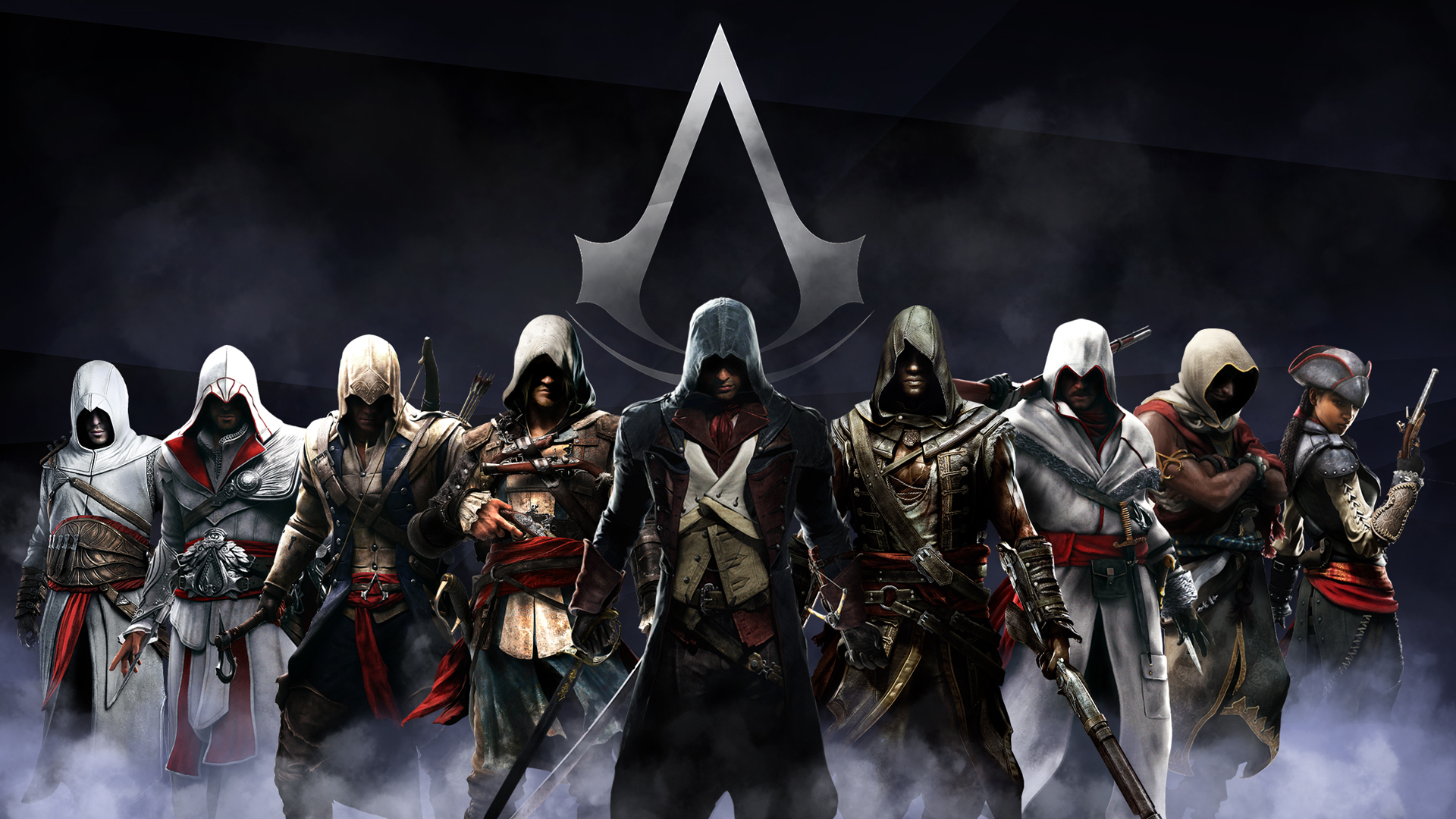 Ubisoft, through the Assassin’s Creed saga, has managed to imagine what it would be like if our genes had the ability to store a person’s lived moments. Through what they call “genetic memory”, we immerse ourselves in those memories and live adventures through them.

The Animus, the device that makes this visualization of genetic memory possible, transports us to incredible places at different times: France at the time of the revolution, England in the 19th century, Greece in the Peloponnesian War … all kinds of adventures and scenarios in which to fight the Templars and Abstergo.

From 2007 to today, there have been many years of success, experimentation and improvement of the title. The level of detail of the locations to visit, the missions to perform, characters to know, history to discover … has evolved in an incredible way. 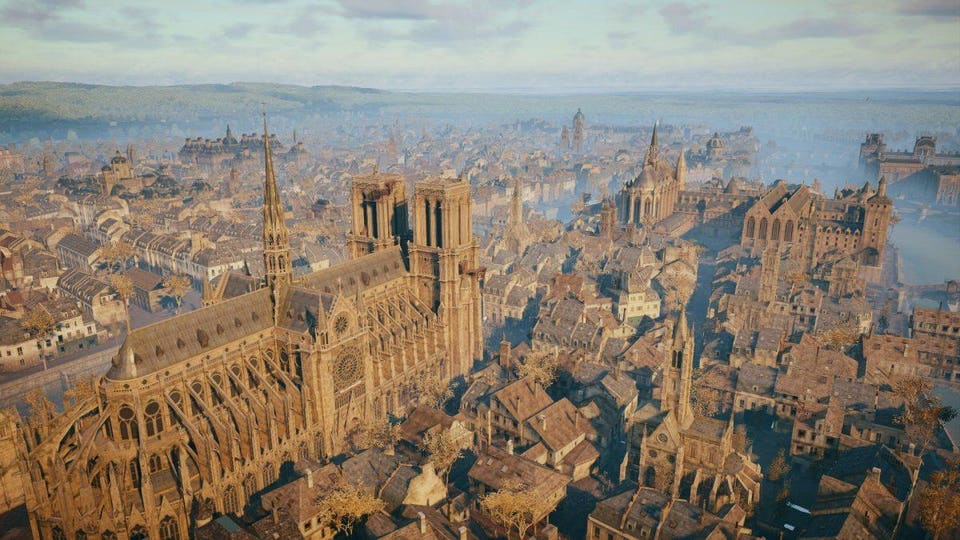 The videogames in the saga were created on a engine developed by the same studio, Ubisoft, called Anvil. There is nothing like a tool that adjusts to the needs of the product that you have been developing and perfecting your products.

If you are a videogame studio, what engine do you use? Have you considered creating your own engine? Do you think it’s worth it? Let us know!

About history, all we have told is only the surface. Why do the Templars want to control the world? What are they looking for? What is it that unites all the stories of this saga?

Nothing more and nothing less than the Precursors.

The Precursors came to our planet a long time ago. They created the human race, gave them incredible powers thanks to their Artifacts … and have defined the history of humanity to this day. In the present, we have lost contact with them. But the Templars look for their trail, and they want humanity to get as close to them as possible.

Can you imagine the level of research to reimagine our history under the influence of the Precursors and their Artifacts? How to introduce the history of all its protagonists to see that, secretly, they helped decisive events in the history of humanity to happen as they did?

In my opinion, the Assassin’s Creed saga is very exciting for its stealth gameplay, adventure and research. But much more exciting is to see science fiction hidden under the whole adventure.

What do you think? Do you like the adventure part, science fiction or both? What is your favorite title in the saga?

The magic of Hytale ⚔️

Your new empire in Civilization VI 🎮🏹

Play Station 5 is near!

Build and defend your city, this is Manor Lords

Bolt is now free in Unity3D 🎮